Our Services Meet the teamservices we offer

Providing personal care for your pets well being.

At the North Randwick Veterinary Hospital, our aim is to provide the highest quality care to your pet through every stage of its life. We pride ourselves on building trusting relationships with both our clients and patients. HOUSE-VISITS: if you would like to arrange for one of our vets to make a house call please phone us to talk to the nurses & we will do our best to arrange a mutually suitable consultation time.

We can provide full grooming service for dogs and cats. Our experienced & dedicated groomers can ensure your furry friend has a happy experience with the quality care and attention they deserve!

Our puppy school is usually run on-site on a Saturday afternoon or Thursday night by Maddy. Classes run for 1.25 hours each week for four consecutive weeks. Maddy is a qualified dog trainer, with many years of experience,

Maddy aims to provide the perfect place for your puppy to socialise with other healthy puppies of a similar age in a safe environment. She covers all aspects of dog ownership including general health & well-being as well as behaviour & training using gentle, positive methods to effectively teach good manners. You can find more info on her website www.maddysdogschool.com

We can arrange full boarding services for your pet whether it be here with us or as a /pick up point for larger facilities further afield.

We often have stray kittens & cats brought into the hospital that need rehoming. We take them into our care until we can find loving new homes for them. They are all vet checked, treated for parasites, vaccinated, microchipped & desexed. Please call for availability & more details if you are interested. 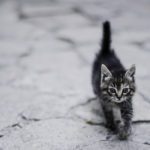 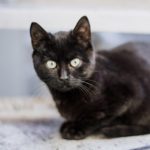 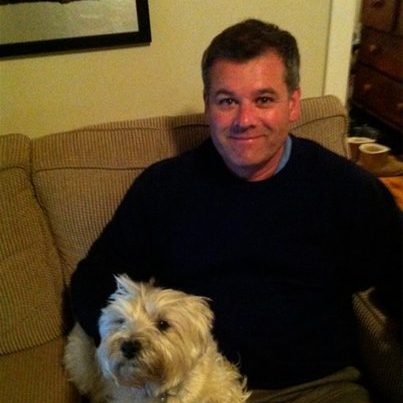 Raoul graduated from The University of Sydney in 1989 and worked in mixed rural practice before working in the United Kingdom for 2 years in small animal practice. He started at North Randwick Vets in 1997 and became the owner in 1999. His veterinary interests include all aspects of small animal medicine and surgery.

Raoul is married to Jane and they have three children: William, Charlotte and Juliette. 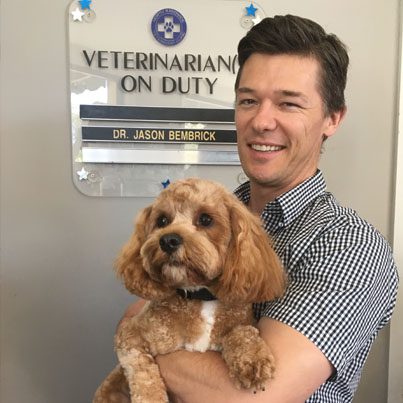 Jase started at North Randwick Vets in 2007 & became a partner in 2016. He enjoys the diversity of first-opinion small animal practice & has a particular interest in ultrasonography.

Jase’s wife, Sarah, is also a practising vet and they live locally in Randwick with their daughters Ava & Chloe as well as their fur-babies Cuba, the Burmese cat & Barney the . 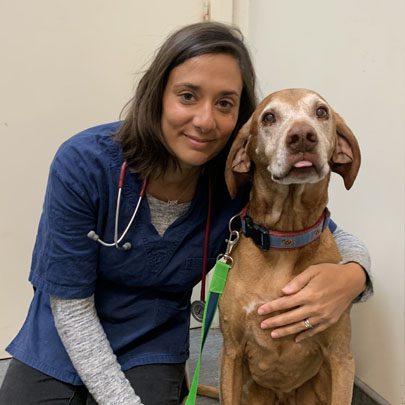 Claire is originally from the UK and completed a degree in Biological Sciences before graduating in veterinary medicine and surgery from University of Edinburgh in 2006.

After working in London for two years she moved to Sydney in 2008 and has been working in 100% small animal practice since she arrived. Her main areas of interest are soft tissue surgery and feline medicine.

When she’s not at work you will find her walking her Hungarian Vizsla Winston and juggling her two sons. 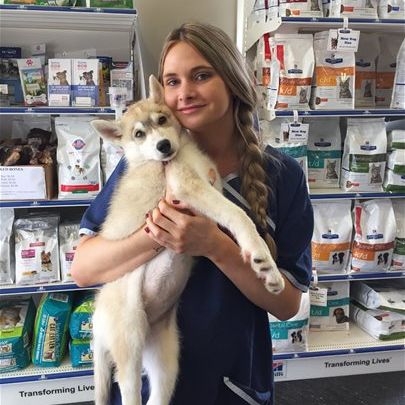 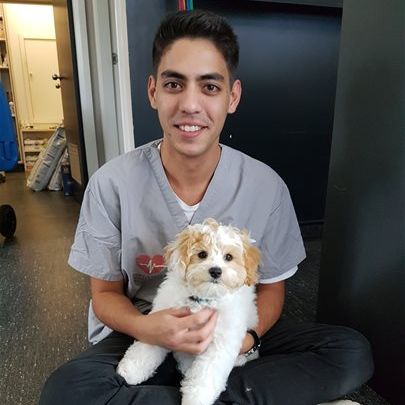 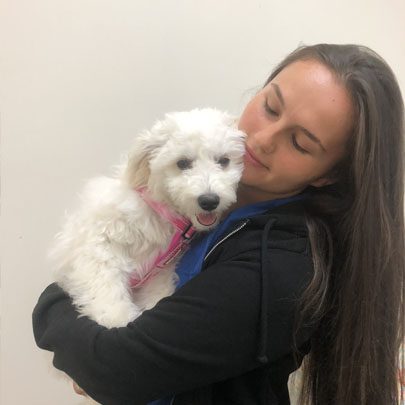 Kind words and comments from our customers

Absolutely fantastic service! My pug loved it there, you could tell by his reluctance to leave which is unusual for a pup who just got a injection! The vet was calm, attentive and reassuring. The reception staff were equally friendly. He gave us undivided attention when asking questions and wasnt in a rush to get us out and the next client in. Makes a difference to the previous vets we took him too who were just revenue driven and lacked a caring nature.

The staff at North Randwick Veterinary Hospital are extremely knowledgeable and caring. I’ve been taking my puppy to North Randwick Vet since he was eight weeks old and every member of the team is super friendly and supportive. My dog loves going there, whether it’s for a check-up or a happy grooming session. Dr Jason Bembrick and Head Nurse Sophia Gillis have been very helpful. Sophia helped us a great deal with everything essential related to the arrival of our puppy and excellent puppy care. She has a wonderful and natural way with puppies, including teaching the all-important manners, among other important lessons. I really appreciate the outstanding care taken to look after our pup so well, thank you!

Our services cover the Eastern suburbs of Sydney from Bondi, Clovelly, Bronte, Randwick, Maroubra,  Coogee, Waverley, Queens Park, Paddington, Tamarama  through to Kensington and beyond.